Lessons from the supply chain crisis 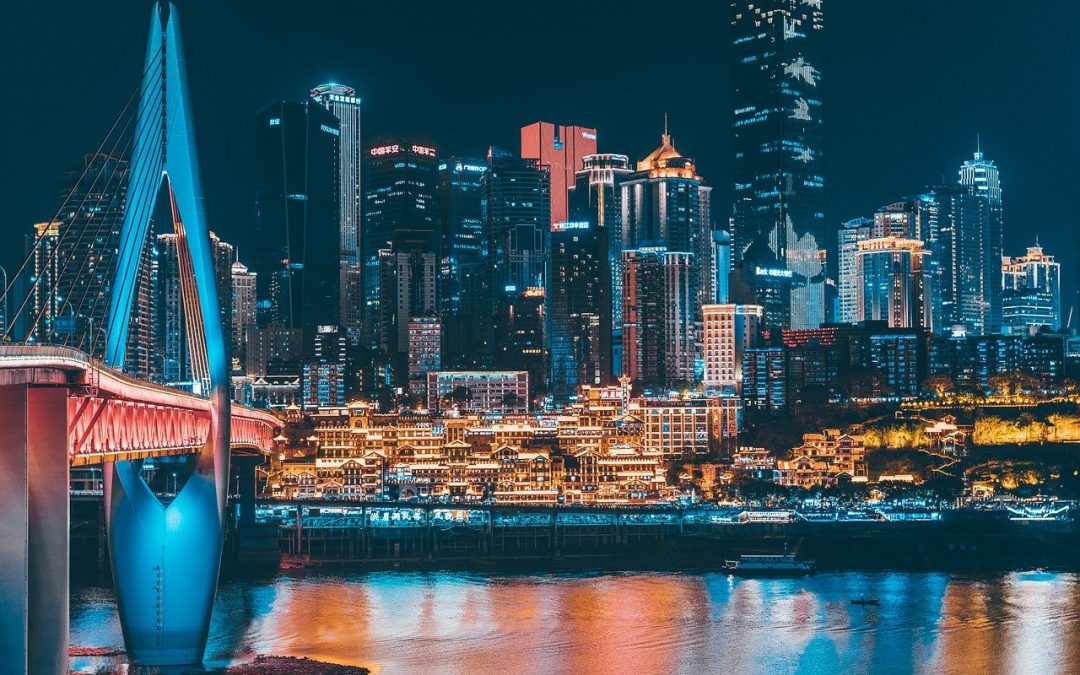 The supply chain crisis has had a major impact far beyond the shipping industry and international trade. Developed economies are going through a period of high inflation that has not been seen in decades, largely due to the bottlenecks created by the continuous delays in the delivery of essential materials for their industrial process, with the shortage of microchips as the symbolic example of this crisis.

Now that the situation is normalizing, without knowing the effect the new lockdowns in China will have, it is important to see what lessons we have learned from this crisis and how we should prepare for the future. Changes that could be made include:

Integrators
One of the clear points for improvement is the level of coordination between integrators and manufacturers in planning demand in the medium and long terms, when it is feasible to think that the future will be about programs and not projects, which will require a closer relationship between them, as well as earlier-stage engagements that would give integrators a greater vision of the future, allowing them to increase their staff, make better purchasing decisions and better serve their customers and the industry in general.

Diversification, the China + 1 model
As a result of the pandemic, the manufacturing sector has realized the importance of having sources of supply outside of China, consolidating a trend that has the active support of many governments and commercial blocs that have established a policy of promoting a supply chain closer to the production centers and the manufacturing of more products in their own countries.

The globalized production system in place until the arrival of the pandemic conditioned production to the supply of parts from multiple places, often distant from each other, weaving a complex network of interdependence that has made strategic sectors, such as the automotive industry, disproportionately affected by the shortage of a few key components.

Mechanization for the future
Inflation and labor shortages in many advanced economies have fueled a wage growth that has exceeded 3% per year in the United States and could further complicate the reindustrialization strategies being pursued by many governments.

The alternative to avoid labor costs triggering general ones – and this translating into a loss of competitiveness – could be a greater investment in the mechanization of processes and the acquisition of robots to carry out some of the tasks that continue to depend on manual work.