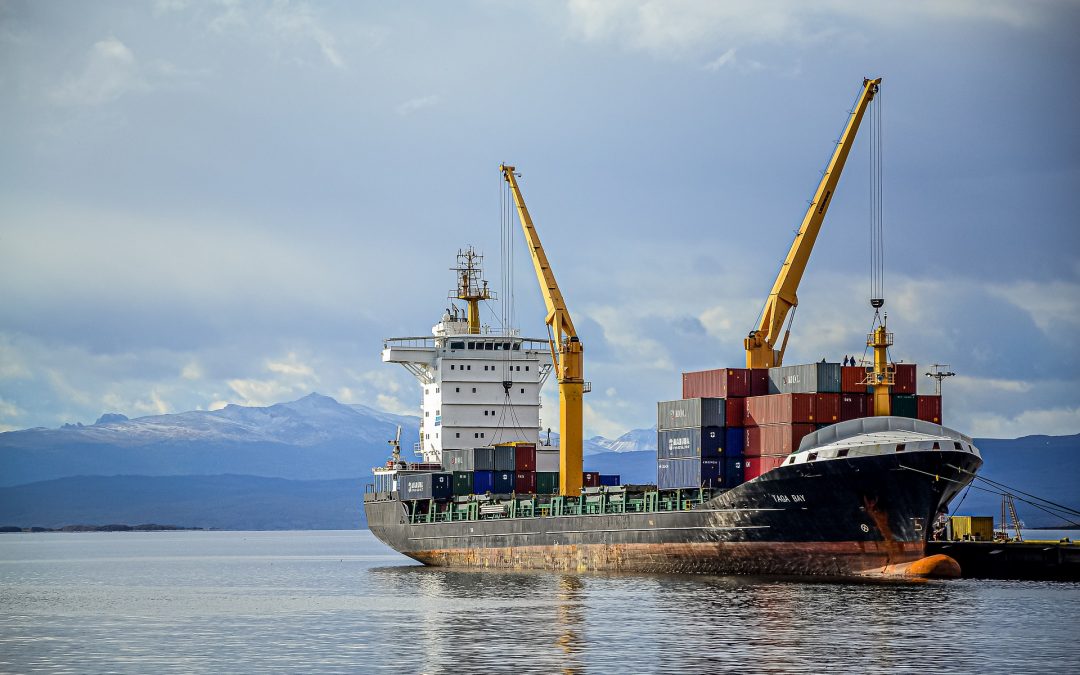 The starting of companies both created and managed by the State could bring potential new clients for shipbuilders and their suppliers.

In the context of the supply chain crisis, shipping lines are having to deal with a moment that might be a turning point between sticking to the current model, which makes them especially vulnerable to very steep highs and very deep lows, or adapting to a world that will need bigger ports, ships and distribution infrastructure, as well as more efficient boats. The decisions they make now will determine the world’s reaction to the next global crisis.

Nowadays many cargo ships are docking, unloading imports and uploading empty containers on board in order to service the most profitable routes in the world, the ones that connect Asia and North America through the pacific, where there are severe shortages of containers.

This policy is especially affecting developing countries, since much of the cargo capacity that was previously used in those markets has been diverted to those who can pay more in a context of steep increases in freight prices, while they receive constant cancellations in their smaller ports and are supplied only by smaller ships.

In this context, many voices have started to openly ask governments to consider creating state-owned shipping lines as a real alternative, in order to guarantee the supply of basic goods for their countries. Right now the purchase orders for new ships have considerably increased and, while this is happening, many countries are increasing their budgets to develop ports and warehouses expansions, but some are already saying that part of that money should be destined for the creation of state-owned companies.

This could potentially represent the arrival of a new type of client for shipbuilders, their suppliers and the companies that service them in an already booming market, in which the extensión of cargo capacity is necessary to meet global demand.

For many countries, managing this type of businesses could be a real alternative that would allow them to make an impact on the market, avoiding the negative consequences of a swinging international trade market, thus preventing new supply chain crises and falls in their national production and trade.

On the other side, maritime consulting firm Drewery estimates that shipping lines could end 2021 with net earnings of around 100 billion dollars, tripling projections made only a few months ago and putting them alongside technological titans like Apple.

This could attract capitals now invested in other sectors due to the impossibility of increasing profit in areas like the bonds market, thus introducing new actors in the sector, whether it be for pure economic interest or for the strategic advantages of owning a shipping line right now, when these are essential for world supply in an ever more globalized world.