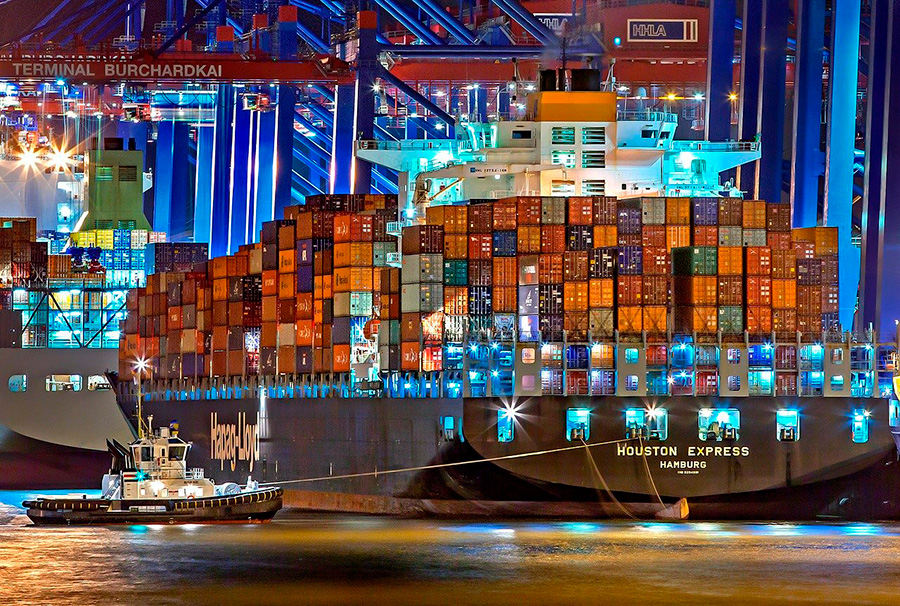 The Coronavirus pandemic, whose first economic consequences were first felt around the world during the spring of 2020, has evolved in ways that were hard to foresee at the beginning of the crisis, but are now at the center point of analysts’, businessmen’s and world leaders’ worries about the future.

One of these ramifications is certainly the global supply chain crsis, originated by a combination of different factors, ranging from operation halts in China and other important manufacturing countries during the lockdowns, to the sharp increase in consumer items demand, caused by the difficulty for customers to spend their money on hospitality, travel or other services due to lockdowns and other restrictions put in place to stop the spread of the virus.

The cargo ship and maritime transport sector has been one the most affected links of the chain, as they have been unable to deal with the pendulum swings the world economy has experimented in 18 months, especially with this new stage of rapid growth, in which they haven’t had the capacity to keep up with the accumulated demand for goods, coming mainly from Asian producers.

Delays in ports and constant increases in freight costs are the new normal, causing shortages of essential goods for the world economy like microships or laptops screens, and even such mundane things as McDonald’s UK’s lack of milkshakes or the problems with bottled drinks that has forced Nando’s to temporarily close 50 restaurants in that country.

These price increases in maritime transport are producing a cascade effect in the industry, spurring the purchase of new ships in an attempt to meet demand in a sector that was already moving toward business concentration. Before the pandemic, demand increases generally translated into a price war between cargo companies, but now they have managed to transform these sustained demand increases into larger profits, propeling ship production.

This has led to the doubling of purchase orders for new cargo ships in 2021, with almost 700 units in the production line and a highly superior accumulated cargo capacity in comparison to the one forecasted at the beginning of the year.

Nevertheless, companies are still cautious about the way they manage these orders due to a changin regulatory system, and the uncertainty about which fuel source will become dominant in the sector for the next few years.